We are pleased to announce our DEPLORABALL- Myrtle Beach, SC

In 2016, Americans in favor of a competent, America-first leadership were insulted, harassed, and assaulted for holding views contrary to those of the bi-coastal, bipartisan “elites”.

Despite overwhelming cultural opposition, a groundswell of Americans rose up together to embrace those labels (especially “Deplorables”) to meme our way to the White House and elect Donald Trump.

The best response to an insult? Embrace it.

So, YES— We, The Deplorables, are celebrating our new found infamy by taking part in Inaugural DEPLORABALL events nationwide for the #DEPLORABALL movement!

Come join us at our Myrtle Beach event for ages 18 and older ~ Dress is casual-- be as fancy as you want!... Heck, we're all deplorables, right?!? See the movement --> DEPLORABALL.com 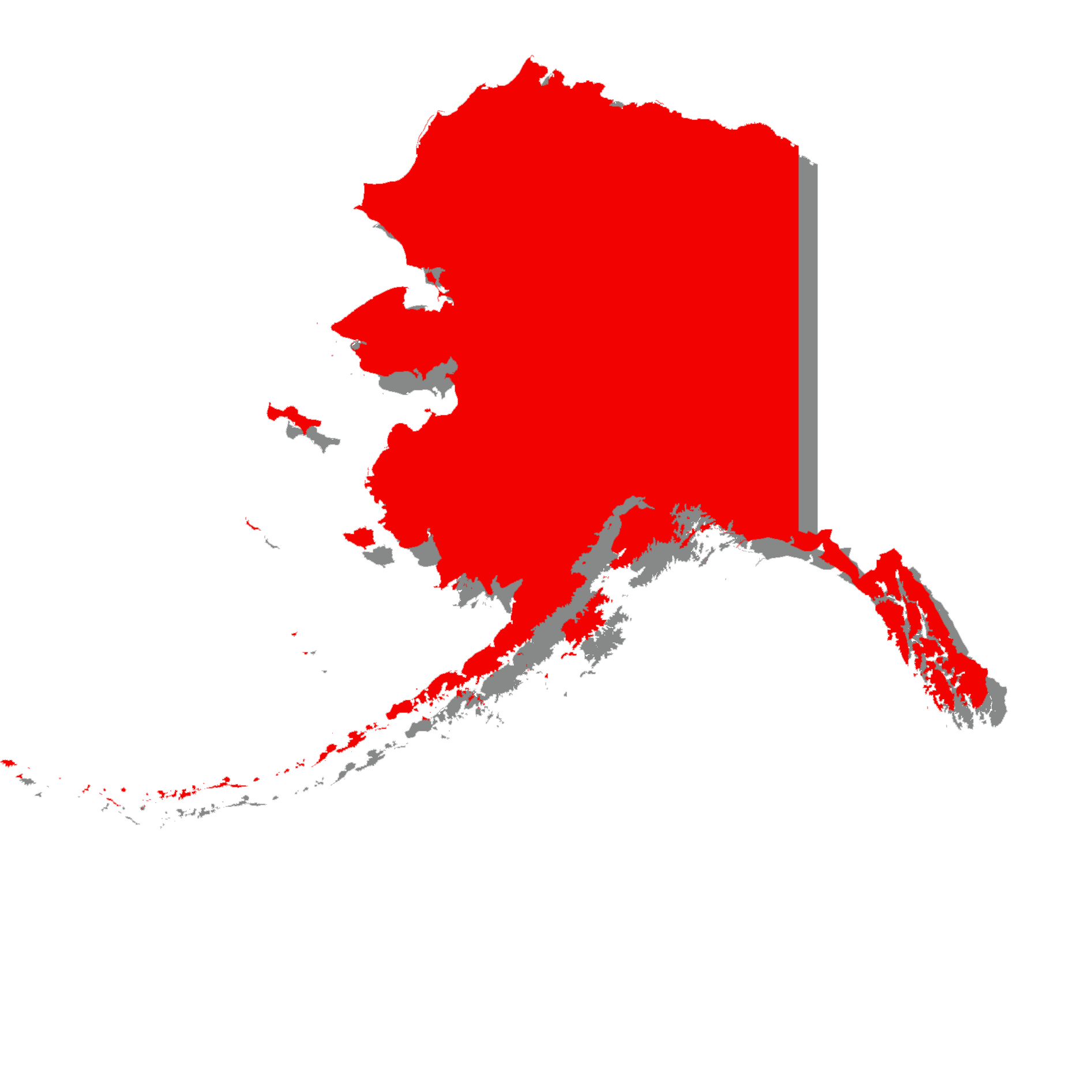 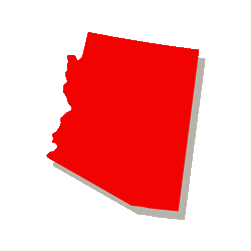 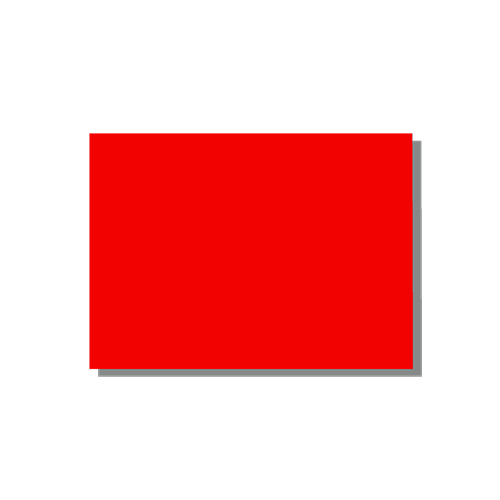 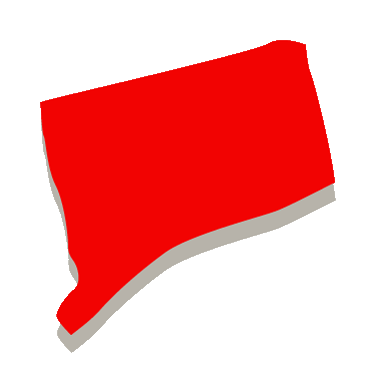 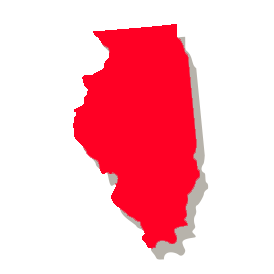 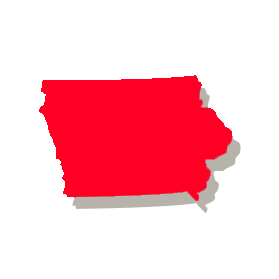 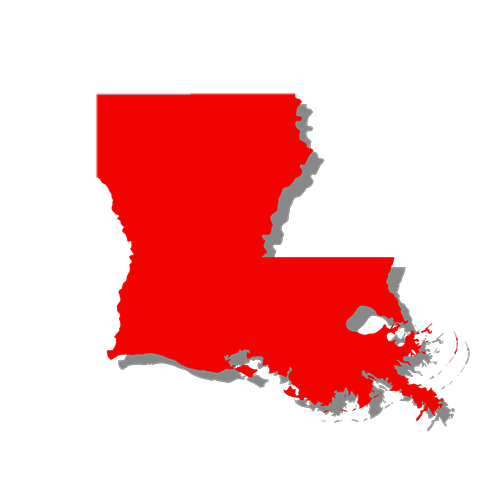 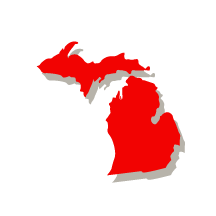 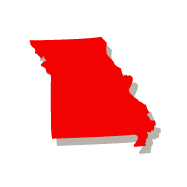 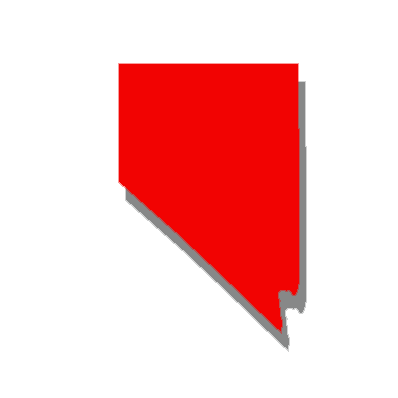 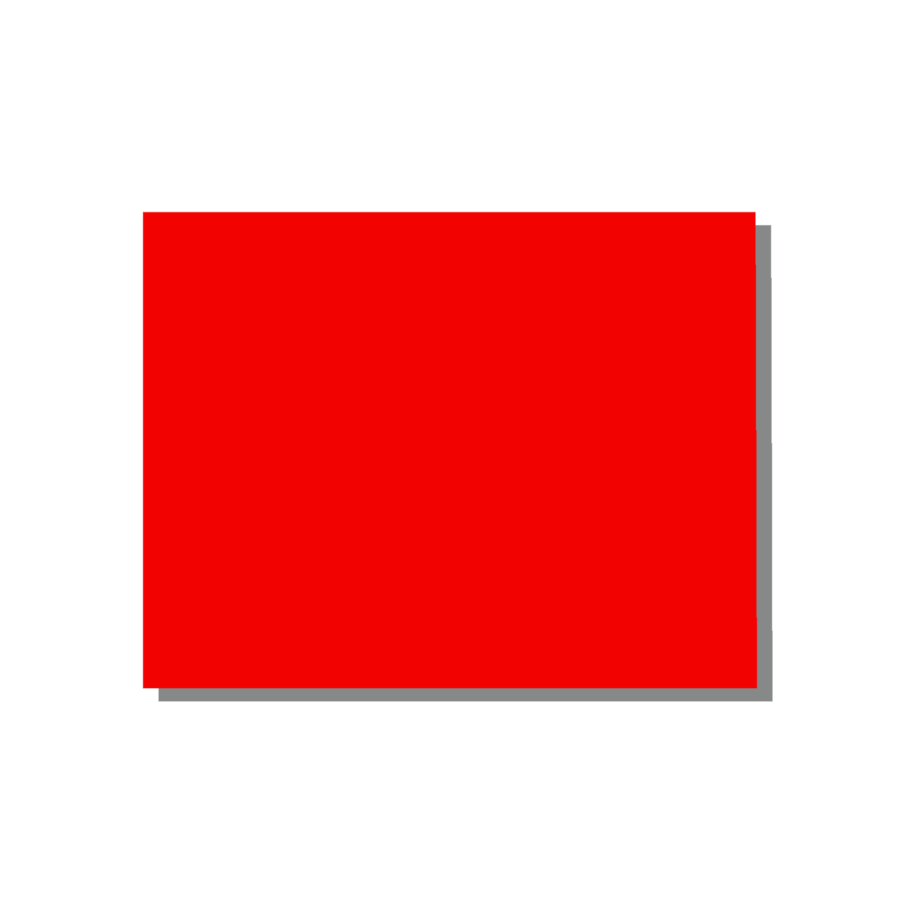 UNITED KINGDOM
Together we can

#MAGA starts by staying loud and proud! Celebrate the freedoms we won this election by joining in the nationwide celebration!

To join the DeploraBall nationwide team email tweet or facebook us and we can begin coordinating with you!

Your submission has been received!
We'll get back to you shortly!

turn you phone for :